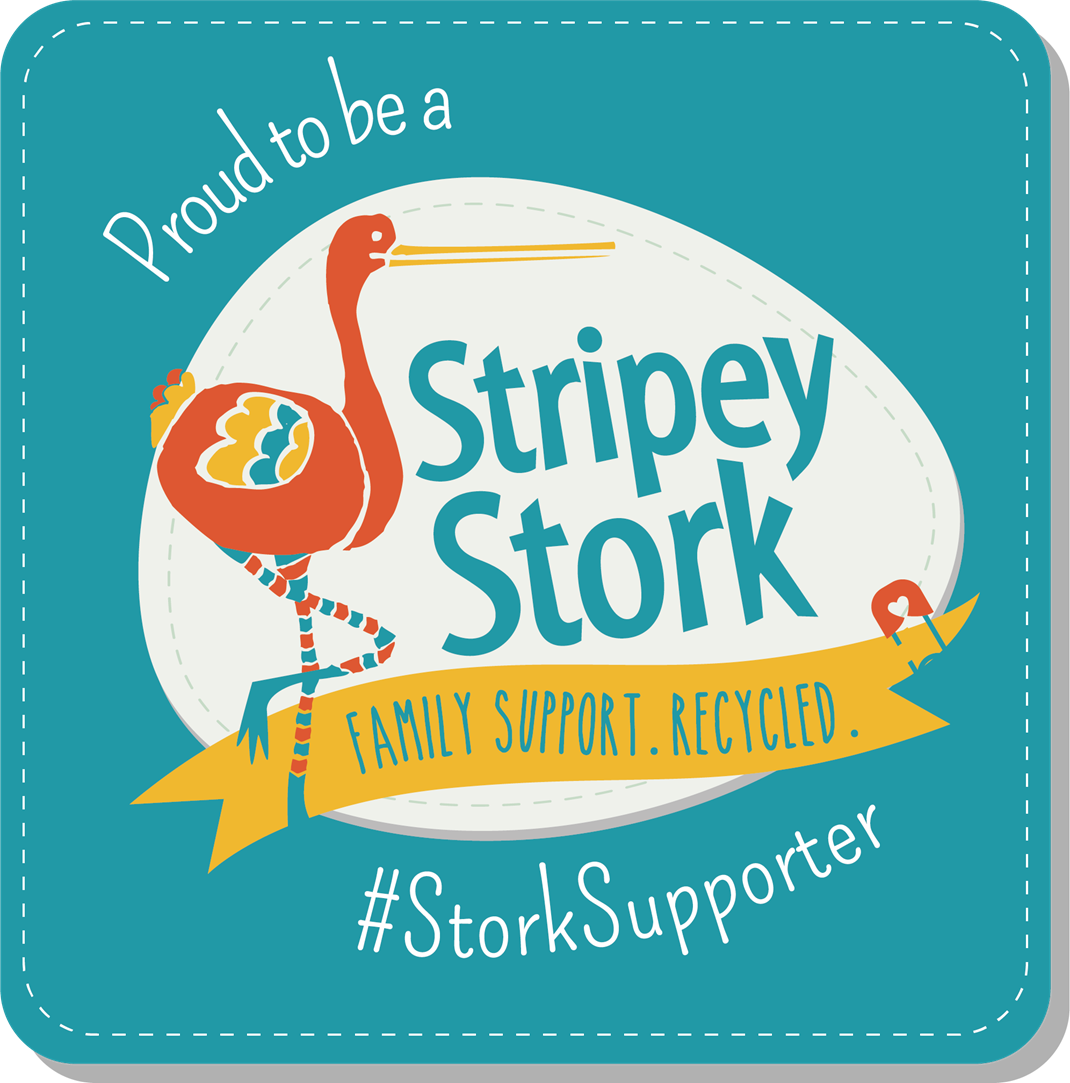 Belfry - at the heart of Redhill

The Belfry Shopping Centre are actively involved in community and charity initiatives. If you have a proposition that you would like to put to us please contact Andy Nash, Centre Manager on andy.nash@the-belfry.co.uk

Are you a charity looking to fundraise this Christmas? Have you considered taking part in The Belfry charity gift wrapping this year? For more information, check out the following document of how to get involved:

The Belfry has contributed to:

Our house charities for 2017 are Stripey Stork and Home Start, however The Belfry provide ongoing support to many community groups including:

If you would like to promote your local group within the Centre please contact Centre Manager Andy Nash on 01737 779930.